I just want to thank @bafi for giving me the idea to start tracking this. He wrote a post calculating the Estimated Value of Beta Packs before and after the addition of the new legendary summoners. I want to take a look at Alpha Packs Estimated values that can be bought on Steem-Engine and a little closer look at the value of Beta Packs. I'm also using the statement @bafi got from @yabapmatt and assuming it's the same for Alpha Packs as well. 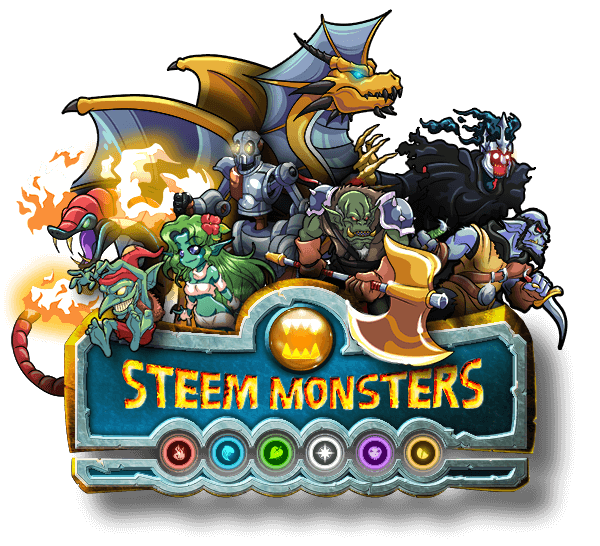 I went ahead and did it a little different than rafi and calculated the % chance of pulling each type of card from a Booster pack.

From the information I've been collecting, I went ahead and found the average value for each type of card with no adjustment to the average. Prices were taken on 4/3/2019

This gives the average value of $0.47 per card that is pulled from an Alpha Booster Pack with an average Alpha pack value of $2.37.

The current lowest sell price on Steem-Engine is 6.65 Steem for 100 Alpha packs. According to CoinMarketCap the current price of Steem is $0.47 which makes an Alpha Pack price of basically $3.13.

This gives an average card value of $0.33 and an average Beta Pack value of $1.64 which pretty much agrees with this post.

The current lowest sell price on Steem-Engine is 3.8 which with a Steem price of $0.47 means that the Beta Booster Packs are selling for around $1.78.

Without a real "outlier" in this set, I think your Booster Pack values will be more consistent. However, I do think you're better off buying the cards individually rather than relying on the luck of a booster pack to get what you need as I think the valuation of Beta Packs will remain rather flat until we get closer to running out on the SteemMonster website and they still have 450,000+ left. 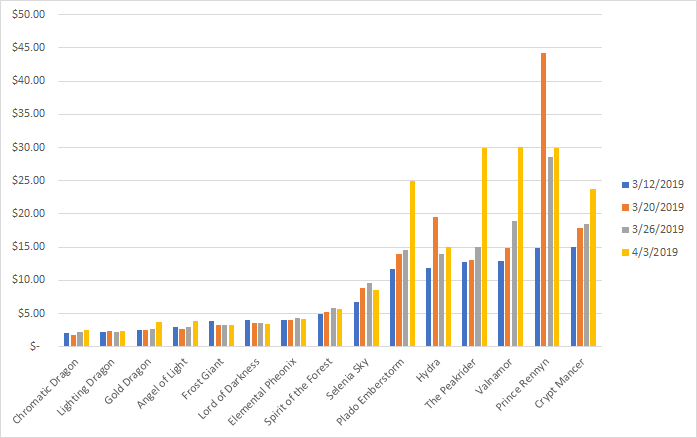 I'll help you keep an eye on those Alpha Card Packs and card prices. The price movement of these cards in the next couple of months could surprise everyone going up or down.