If you're a new parent looking at education options such as dealing with common core and public schooling, putting money away for an expensive private school, or figuring out what it will take to homeschool your kids, this book is for you. The founder of Acton Academy shares her insight on why she created the school in the first place, the journey from elementary to high school and most everything in between, and the highs and lows of creating something so important for the future of our kids. 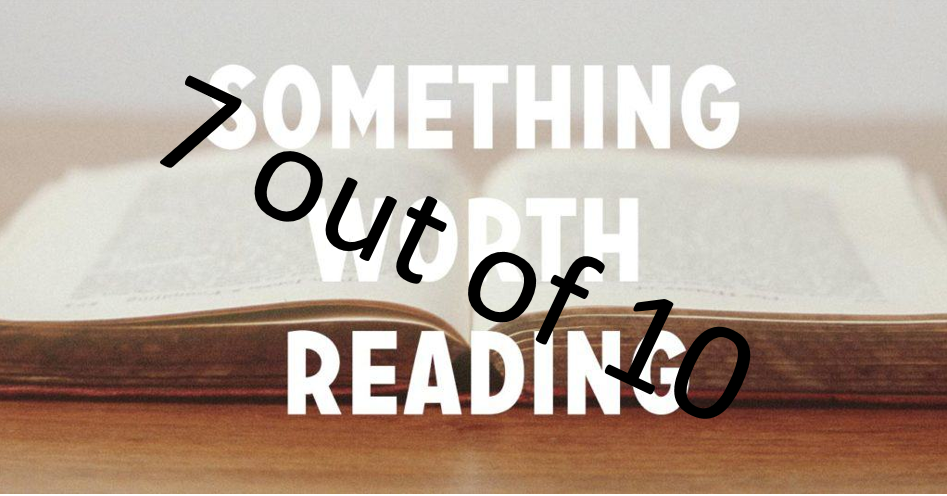 I'm not going to lie when my wife first told me about Acton Academy, I thought to myself, "Great, just another expensive private school," but after reading this book I've found out it's so much more. The story starts off with 2 parents who are about to be forced to start sending their kids to public school as the Montessori school their kids go to only goes through Elementary.

After some soul searching, research, and talking to some experts they quickly decide to forge a path of their own using their own children as the guinea pigs to set-up a new school in which allows the children to be in charge of their own education by setting their own ground rules and holding each other accountable for sticking to those rules. The adults or Guides are only there to guide these children or Heroes and not to provide answers.

A neat experiment that is performed in the book is that these kids are given a lot of freedom in that they can go to the bathroom without asking permission, go grab a snack from the refrigerator at any time, and can select certain subjects to learn about through khan academy or some other online tool during certain periods of the day. One day the Guide came in and told the children they could only get snacks at certain times of the day, instead of free study, the teacher would be teaching them different subjects at certain times, and very much set-up the class to mirror a public school environment identically.

A short while later the kids revolted and in a way "declared their independence" saying these new rules made learning to restrictive. They drafted a paper, signed all their names to it, and then took a chance by rolling a dice to "gamble" on winning their freedoms back or being punished with more restrictive rules and less freedom. What an incredible way for children to personally learn what it was like to be one of the founding fathers.

The main theme for this book and the school is using the Socratic Method citing that Socrates was a great teacher that never actually taught his students, but instead asked great questions to inspire kids/people to go learn more about what they were asking. 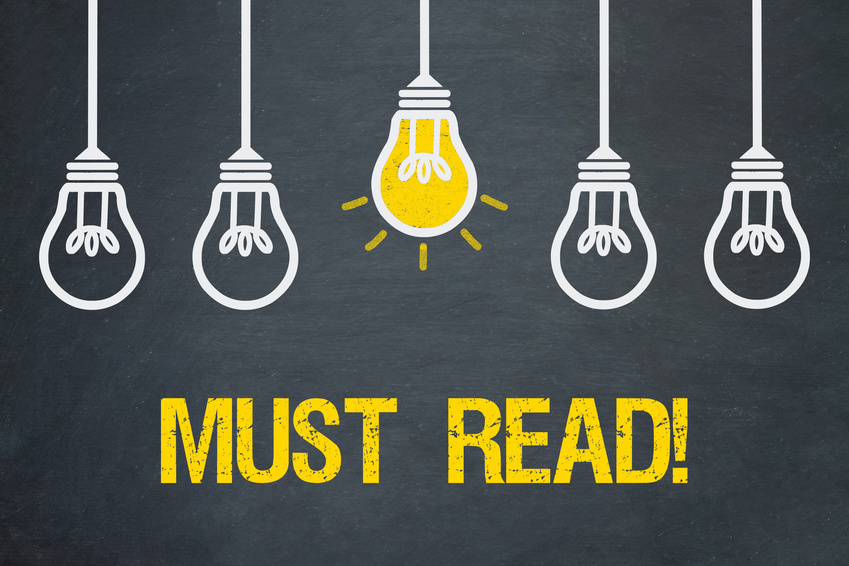 One example provided where you have a boat with some people that are stranded in some ice. At the same time, you have some whales that are blocked from freshwater at another location. Both the humans and whales will die in a few days if you can't reach them what do you do? This allows the kids to politely argue and think outside the box of how to rescue both groups.

Then you throw in curveballs like who do you rescue if the Icebreaker that's coming to the rescue can only make it to one group in time. Some kids explained they should rescue the whales because there are less of them on the planet looking up there were only a few hundred thousand of that type of whale, but a few billion people. Others argued that it's unethical to let people die.

The Guide in the book did a great job as they began to push the kids further and asked them, "well what if that's the only 3 whales left of that species does that change your answer?" Then the toughest one yet detail yet, "does it change your opinion if you find out your family is on the boat?" Most of the kids decided to save their family when that detail was added, but a tough question regardless.

As the debate begins to lesson you have to kids vote on which response they think is the correct one and then you give a few kids a chance to explain why they voted the way they did. What an incredible exercise to use to learn or recap about a topic that was covered that day in class that is entirely lead by kids with no intervention from the Guides?

In a book about setting up a school, I never expected to feel so personally invested in the outcome of the book. The writer, Laura Sandefer, really draws you in and does a great job putting her arm over your shoulder, guiding you through her journey, almost as if you're standing right there next to her through the entire process.

The book starts out by working with their kids to find out what to do and what not to do. You watch the kids and parents grow together on this journey as well as other families that decide to join the adventure. You feel the pain as they find out this school isn't for everyone as some parents decide to pull their kids from the school, and then you get kicked in the guy when one of their own kids decide to leave the school in high school.

So My Thought on the Book

If you're looking for a quick inspirational true story, that will take you on a roller coaster of emotions and will leave you wanting to read the entire book in one sitting this book is for you.

I ranked this 7 out of 10 as it's more of a niche read, but still a good book if you're someone who enjoys feel-good stories that are real-life events. I think it took me 2 - 4 hours to read this book with some toddler interruption and bath time in between so it definitely isn't a very long book or one that is hard to read.

If you're a parent looking for educational options for your kids this book is a 10 out of 10 and a must-read. You may read this book and say to yourself, "I don't think this school is right for my kids," and that's perfectly fine, but this type of education and learning system built around a Socratic system and entrepreneurship is unlike any type of education system I've ever read about.

This is my first book review so giving upvotes to anyone who leaves their thoughts and comments below on how I can improve my reviews in the future.